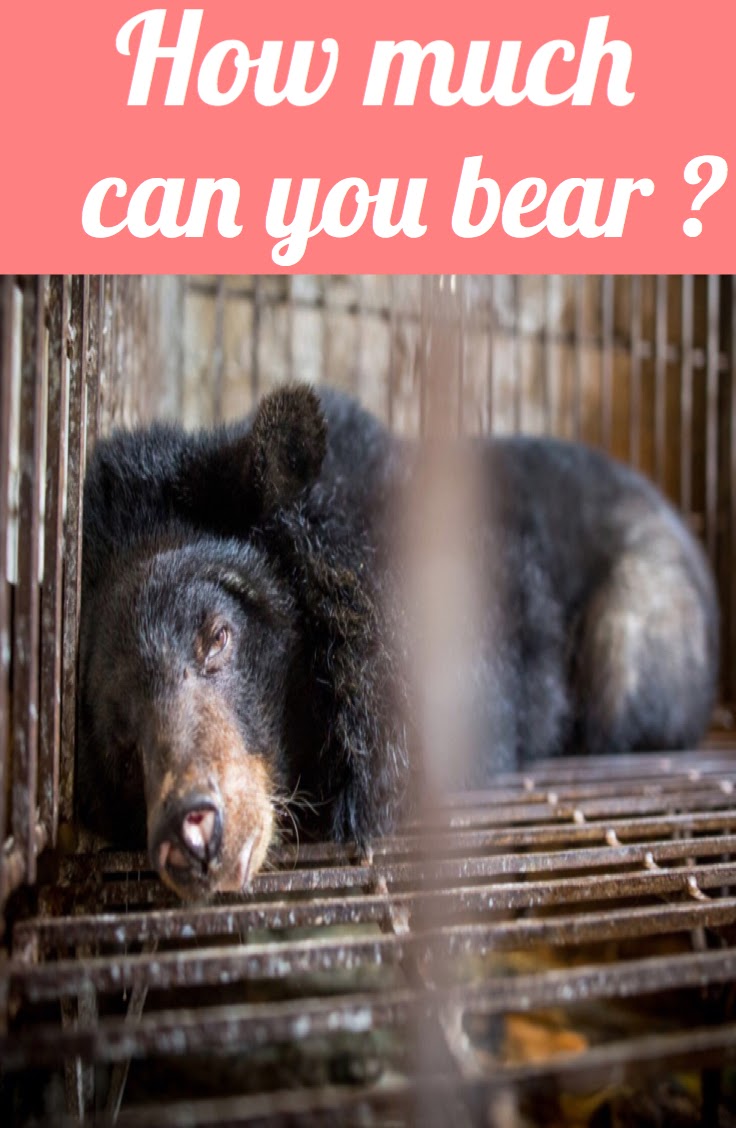 As an animal lover I am always sad to hear about the poor living conditions which animals all around the world sadly endure.  Vietnam is a beautiful country in South East Asia that I have always wanted to visit.  Yet I never knew that bear bile farming is a practice which currently takes place in Vietnam.  Where bile and other parts which belong to bears are extracted (from the bears) to be used in traditional medicine. This is a lucrative business but as a consequence around 1,300 bile bears endure miserable lives.  Where these bears live in cramped metal cages in Vietnamese farms and private backyards. 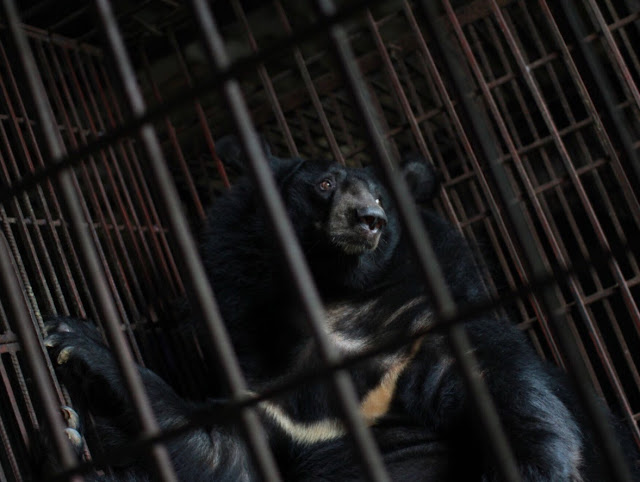 I decided to take an endurance test to found out more.

The test helped me to understand why Four Paws need our help to encourage the Vietnamese government to make a change. So when I was asked if I would help to raise awarenessthe campaign I said yes.  As I believe many people like myself are actually unaware of the practice of bile farming, just like I was. Just a gesture such as signing a petition will help to make a big impact ,so please click the link below for moreinformation.

PLEASE SHOW YOU SUPPORT AND TAKE THE TEST HERE: 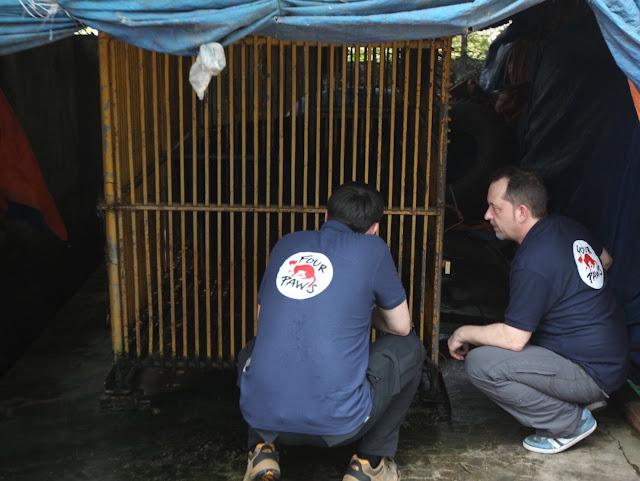 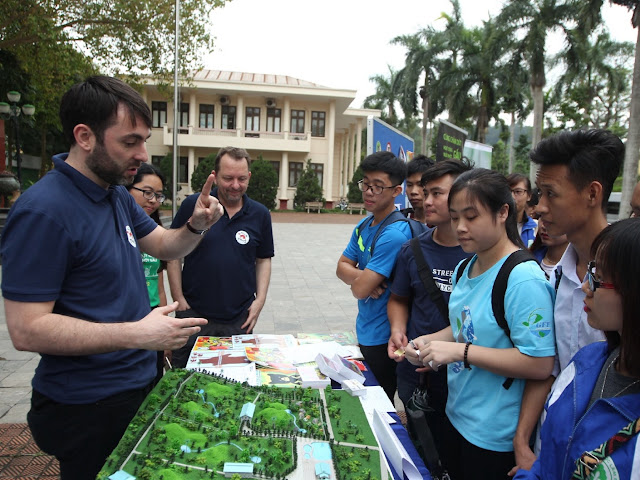 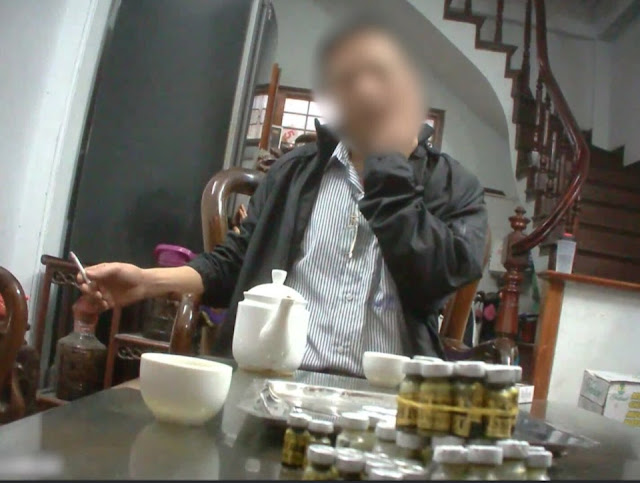 Four Paws are currently constructing a new state-of-the-art sanctuary in Vietnam that, once the government agrees, will eventually be able to offer a home to a hundred of the bears. They aim to change public perception in Vietnam with the opportunity to come and learn and see them in a species-
appropriate environment. The new bear sanctuary will soon
open its doors to the first bears in urgent need of rescue.

To sign the petition or to find out more about the bears and FOUR PAWS click on the links above.

Did you know the truth behind what happens to these bears
or the practices taken to produce tradition medicines such as Chinese medicine which is sold in the Uk ? Let me know Your thoughts below in the comments. 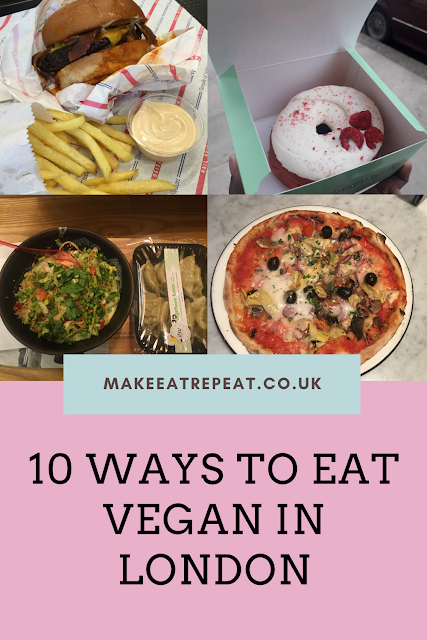